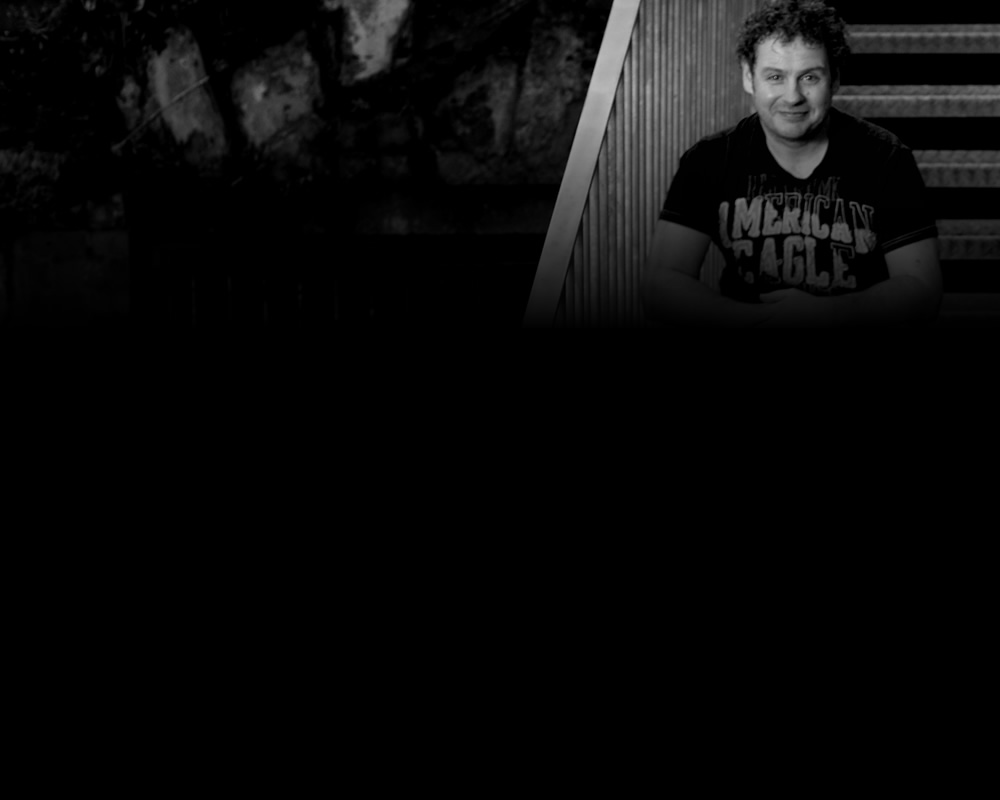 I was very moved recently by the Amach La Dia (Out With God) leading the RTE Sunday worship service. My friend Teagan led the service and preached. I thought this was a stunning piece of worship and theology, and Teagan has been gracious enough to let me reproduce it here.

Our reading today displays to us Faith in Action.

Jairus sought the young Rabbi to heal his little daughter and wasn’t afraid of who saw his appeal.

What parent would not do as much and more for a sick child.

But today we are going to spend some time exploring the story, within the story, that of the ‘woman in the crowd’.

Today in 2021 we have an understanding on a global level of illness, isolation and suffering that has never existed to such a degree in living memory.

But not only was she suffering physically under religious law her condition placed many restrictions on her.

She was disqualified from marriage so in all likelihood alone, unable to conceive a child,

She was ritually unclean and unable to go about her everyday life, she was as good as dead, a living ghost to those around her, unclean, diseased, anything she used, or touched or sat on be it a chair, a utensil, a garment would need to be cleaned and any physical interaction with her would render the other person unclean until the end of the day. They would require purification to allow them to come before God.

She would have been expected to live in isolation for the duration of her illness. Some of us may have undergone 14 days of isolation over the past 18 months, imagine 12 years of isolation, without the understanding of your community, government support schemes and online communication, on–line community, no Netflix.

No hugs, no hand holding, no closeness, no contact

This is the experience of the ‘woman in the crowd.’

But, this woman has heard of the young Rabbi coming to the area and recognises her one opportunity to meet him and seek healing.

We hear through Mark her inward thoughts ‘if I can but touch the hem of his garment, I will be healed.’

She has nothing left to lose and so contravening the religious law she appears in public.

Not only is she in pubic she is in a crowd, a crowd that she places in danger of being made unclean.

She risks public recognition of her condition,

public resentment for her presence,

public retaliation for her flagrant disregard of the law, (throwing stones was the accepted method to drive away the unclean).

She chooses to ignore the overwhelming reasons for not acting,

and with courage and faith she reaches out and touches Jesus’s clothes.

Mark says that immediately she felt in her body that she was healed.

Jesus is also immediately aware that some power has left him and asks ‘Who touched me?’

The disciples respond in a scathing tone, you see the crowds of people everywhere and yet you ask who touched you?

The disciples are no doubt eager to get to Jairus’ house, Jairus is an important man,

Jairus himself is anxious, his little daughter lies ill,

the crowds are on edge,

they have come for Jesus, to see Him perform a miracle, or  teach through a parable, or best the Pharisees in religious debate.

This woman is not what anyone has come to see,

nor does she want to be seen.

But Jesus is not moving on, he looks all around.

The woman could have faded into the crowd,

it seems from his question that Jesus did not know who had touched him,

a kindness, an interest, an acceptance?

We read that in fear and trembling she fell down before him, and told him the whole truth.

Courage is not the absence of fear, but rather the presence of action in the face of fear.

This woman tells him the whole truth, in front of the crowd she shares her shame and her humiliation, she shares how she has broken the law and how she has touched the young rabbi seeking healing.

Her courage is profound and does not fail her even in the face of the crowd.

This woman is unclean and has touched Jesus but,

he does not respond with revulsion,

he does not recoil from her touch,

nor does he seek to revile her.

Instead he takes time to seek her out,

he listens to her whole truth and,

he calls her, “Daughter’

this woman who has no–one in the world,

He tells her ‘your faith has made you well; go in peace, and be healed of your disease.”

Throughout Mark we see Jesus reaching out and touching the diseased, the dead, those living among the tombs and yet never once is he accused of being unclean by the religious leaders or the pharisees.

Jesus is the Son of God, and he is revolutionising the concept of both Covental and community purity around himself.

In all the Gospels we see Jesus challenge the laws that would exclude others,

be they lepers, tax–collectors, women, Gentiles, or sinners.

In Jesus we see the community of God expanded to include all,

In Jesus we are all welcome into the family of God

Jesus breaks down the boundaries between

He changes the concept of Purity and impurity

Jesus does not hold his holiness lightly, but neither is it a fragile thing that must be protected from the harsh realities of life.

Jesus’ holiness is as natural to him as breathing, it is a part of him.

It is not diminished by his company.

It is not tainted by association with tax–collectors, sinners, or this woman.

Rather Jesus’ holiness has the extraordinary power to make others whole.

The woman in the crowd is made whole

The woman at the well is made whole

The woman accused of adultery is made whole

Jesus today offers that same compassion to all of us,

No matter our past,

No matter if we have been marginalised,

We can also be made whole.

to those who under religious law are not allowed to come before God,

or who are limited in their expression of worship by their church,

to those discounted by society for their lack of ability, their background, their colour, their disease.

No matter the reason,

Jesus extends compassion and inclusion to all.

Today we have talked of courage – the courage of the woman in the crowd.

Finally, we finish with a challenge– a challenge to ourselves here and to you at home;

A challenge to act with courage even when we fear;

A challenge to act with compassion; to reach out to those discounted by society, to those in the margins, to those who are restricted from fully belonging or full participation because of religious law,

Today will you accept this challenge?

Will you, like Jesus, stop on your way to the home of the well–known Jairus to spend time with the people in the margins.

Will you show the same compassion that Jesus showed, to all?

I pray that you will, I pray that my children will grow up in a world that does not limit or exclude people, and in a church that recognises, accepts, and utilises the gifts God has given,

no matter the vessel He has chosen to place them in.