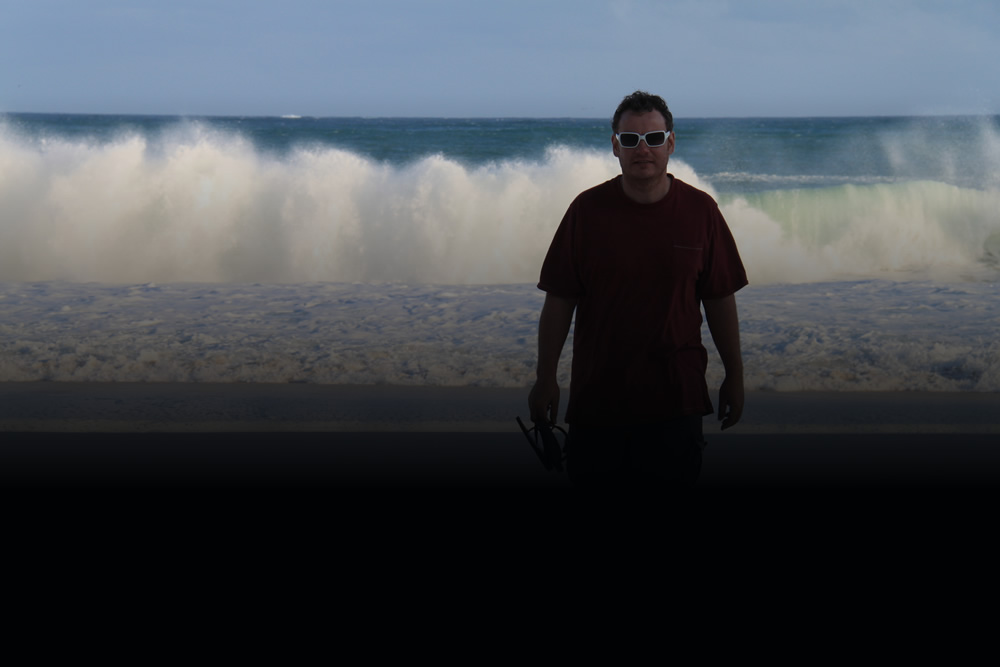 I know children can be fickle and will sell their love + obedience for ice–cream – but occasionally, I am struck anew by the small yet vital lessons they pick up and share.

Take one of my soon–to–be (soon–ish) step–daughters. Sitting at the table last week, as someone usually more interested in dolls and treats than diplomatic posturing in the world, she turns and says “I don’t like Trump.”

Filled with pride, because she had previously informed me she did like him, I asked why?

Her reply took me by surprise,

“The way he talks to women.”

The wisdom of all her ten years lit up the room.

She was quite right.

And yes, that is a good reason (just one of many judicious reasons I would suggest) not to like him. What she was expressing in her own way was that women by virtue of being women should not be talked down to, mistreated, misrepresented, under represented or maligned.

I’m so glad she knows this as her age. Letting the head knowledge sink deep into her Being will be something of a life–long journey tho – it is for all of us. In truth, by virtue of being a female she will sadly have a more challenging time in matters of employment, equality and justice than she might otherwise have.

I am hugely looking forward to chatting with Martin McAleese over the course of The Good Summit –  he recently was interviewed for 30% Club, and when asked why he was a champion of furthering female representation at all levels of corporate leadership he answered

“You need to go right back to the time of  ancient societies and sample a little bit of history from then to now. [to make sense of it]”

I quote him exactly,

“Ancient societies were largely organised on a patriarchal basis and promoted structures that automatically and immediately consigned women to subordinate roles mainly in the domestic sphere. They were characterised by the dominance and the acceptance of the superiority of the male over the female and this was manifested in many ways.

Roman Law, partly informed by Judaic Law, continued to regard women as the property of men and placed women under the complete control of the male head of the extended family. Even though women could be Roman citizens they acquired that right through the relationship with their husbands.

During this period, just prior to the arrival of Christianity, among other things, women were regarded as the legitimate spoils of war and misogyny and the characterisation of women as evil were common leitmotifs.

These attitudes were carried over in Christian thinking into Canon Law and subseqently into Common Law.

Take the Bible: Men are the known authors, men are the dominant characters, the Bible is written from a male perspective and the experiences of women are interpreted by men

Move on now to our so called great thinkers, philosophers;

Aristotle regarded women as ‘unnatural deformities and imperfect males’ and had a rationale to support this view.

Socrates proposed that ‘women should be held in common by men’

Darwin held the view that ‘males were more evolutionarily advanced than females’ and postulated that ‘savages, children and women had smaller brains and therefore more likely led by instinct and less by reason’

Next consider the impact of the Confessional States that were so common down through the centuries. In fact it could be argued that our nearest neighbour is still a Confessional State. In these States the teaching of the official church leached into and influenced the laws of the land …

Succinctly Martin outlines cultural bias against females from before the times of Christ.

It’s a battle for young women (of all ages) in these days. So yes, when a ten year old tells me she doesn’t like Donald Trump because of the way he talks to women – I’ll back her every inch of the way and encourage her to remember that no–one should ever speak to her like that. If they do, she’s not to put up with it.