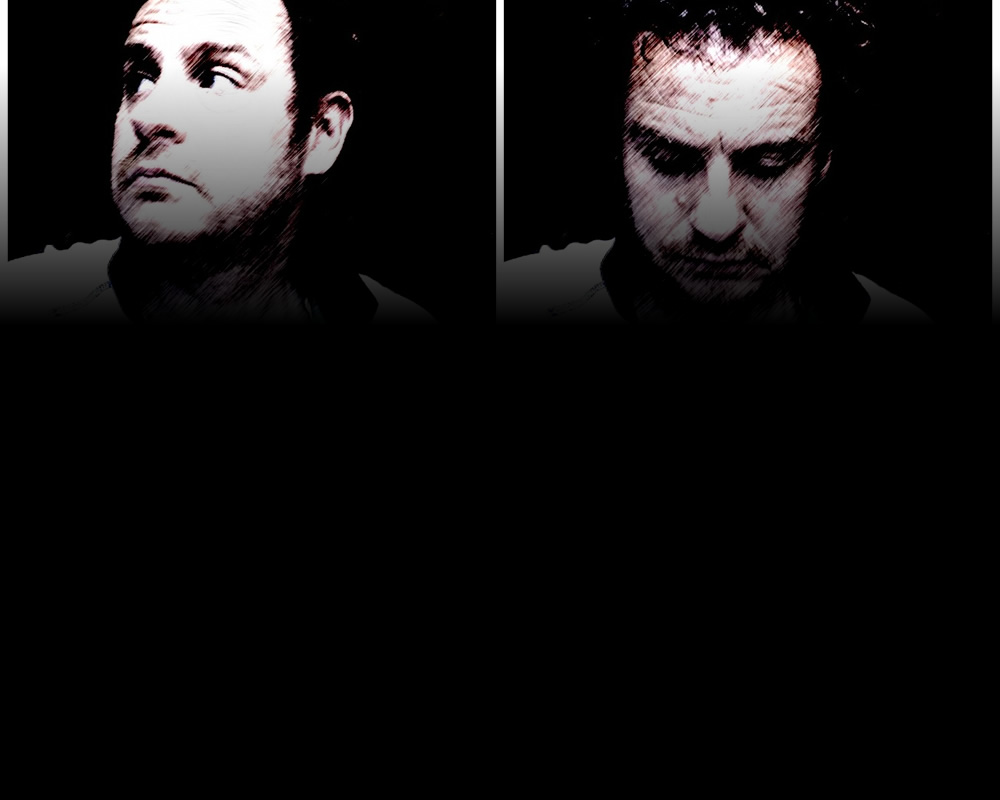 The wonderful Padraig OTuama, leader of the Corrymeela Community, joined us for a time in Space to Breathe earlier this month. The day after he left, he delivered a Thought For The Day on BBC Radio Ulster … it was the morning of the US election results. He spoke about being with us in Dublin, and his words were deeply felt and appreciated by those of us who listened. He has graciously sent them to me – and I share them with you:

For two days this week I was in Dublin.

I went to Dublin to meet with young people gathered together by the Methodist chaplain in Trinity.

The young people were from Belfast, Bangor, Dublin, Meath, Mayo and Longford.

They were also from Jerusalem, Haifa, Bethlehem, Ramallah.

They were Christian, Jewish, Muslim.

Some full of devotion, others full of doubt.

They’re together for this week to share their stories and build friendships.

They also came together to argue with each other and ask important questions.

requiring each to pay attention to the ills of their past and present,

to the ways in which their intentions resulted in serious impact.

In fact, some of it was really difficult.

In the room were people whose lives had been

radically affected by the politics of others.

And in the room, too, people were not only speaking for themselves,

but speaking for their people.

They treated each other gently.

And it wasn’t that people didn’t take things personally – they did.

Land and politics and war and pain are personal matters as well as political.

It was a demonstration of how robust discussion can go deep

when robust relationships are in place.

Mary Oliver has a line in one of her poems where she says:

This isn’t a poem about a dream

though it could be.

This is a poem about the world that is ours

In rooms all around the country,

and in rooms internationally

there are people who commit to staying in rooms with people

For them, friendship isn’t compromise,

or pretending that their pasts and politics and differences don’t matter.

Unexpected friendships might just mean that important change can happen.

Today we are hearing news of the election in the United States.

A long, wearisome election that, like many elections and referenda,

and shows how populations can live parallel

Some are concerned with protection.

Others with how the wounds of the past are not healed.

Others are concerned and keep quiet.

Others are concerned and speak out.

This week, I saw people who carry all of these stories from their own lives,

and in the lives of their people places and pasts.

They stayed in the room. They argued.

in order to live well together.